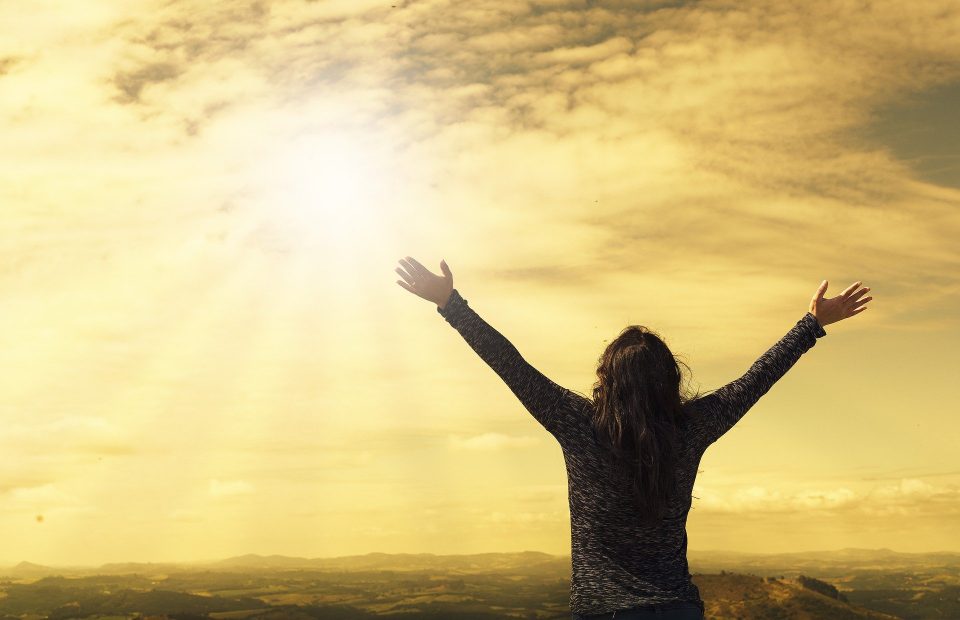 Miriam along with all the other Isrelistes saw the red sea, they heard the pounding hoofs of the chariots coming towards them, they walked in the middle of the sea with walls of water to either side of them, they get to the otherside of the sea on dry ground. They heard and saw the wall of water collapse on Pharaoh’s  army.

Miriam along with all the other Isrelistes see how God delivered them from Pharaoh’s army by pathing the red sea into two, the Isrealites crossed over to safety while the army of Pharaoh’s army died in the red sea.

Miriam is elated and sings songs of praises to God.

Mirima led other women to sing along with her.

Walk in their shoes tool?

Looking through the eyes of Miriam, God has delivered her, her family and her nation.

This was a second time she experienced God’s deliverance for her family. God rescued Moses from death by drowning  on the river Nile. Now God delivers the whole of Israel from the death of the red sea & pharaoh’s army. (Twice delivered from water).

We see Miriam as she leads in a spontaneous reply of song and dance after the red sea deliverance.

Expressive in her thanks to God.  She led by example, she encouraged other women to join along. The little baby boy (Moses) she saved from the Nile God has now used to save her nation.

We see from the fearless Miriam of the river Nile to the  Joyful Miriam at the red sea deliverance..

Though God made a promise of deliverance, Miriam has seen God’ miraculous acts since being a little girl. God’s providence in saving her baby brother. She saw and experienced God might power in the 10 plagues God visited on Egypt. She did not get complacent or take for granted the miracle of the red sea deliverance. She responded in praise.

We  experience miracles everyday, sometimes they may seem big or expected.

How do I respond? When God answers our prayer, when He answers the next one how do we respond? Is it in spontaneous praise or a shrug of the shoulder like an unappreciative child.

We should not take the grace  of God in vain or as a given then not appreciate it. But rather let us daily be full of praise.

Be thankful, be an example and lead others into an attitude of thankfulness.