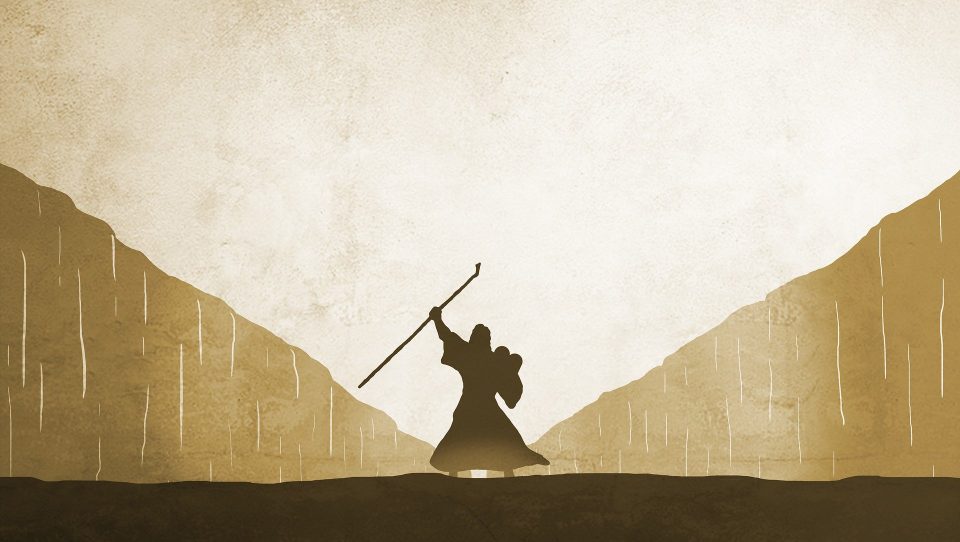 Taking one of the  lessons from the previous episode in Exodus 15:19-21 , we would break it into child bite pieces. The focus of the study would be a response of praise

Starting from the known concepts with children,

Asking the kids what they thought miracles meant.

The dictionary meaning of miracle: an extraordinary and welcome event that is not explicable by natural or scientific laws and is therefore attributed to God.

Let’s look at the events that occurred before the scripture we are going to study today.

The Isrealites were slaves in Egypt for over 400 years.

God sent Moses to deliver the Isrealites from being slaves.

When the Isrealites were finally leaving Egypt, they had to cross the red sea to leave the territory of Egypt.

Pharaoh decided he was not going to allow the Isrealites to be free, so he sent his army to go and get them back to be his slaves.

The Red sea was before them, and Pharaoh’s army was coming behind them. How were the Isrealites going to escape?

God parted the red sea into 2 walls of water.

Miriam and the Israelites went through the sea on dry ground, with a wall of water on their right and on their left.

Pharaoh’s army wanted to hurt all the Isrealites and continue to make them slaves. They pursued them into the red sea.

When Miriam and all of Isrealites had crossed over safely, God told Moses to raise his hands over the water and the water stopped being like a wall and flowed as normal.

The Isrealites are saved miraculously by God

In the bible passage today, we would see what happened after the Isralites crossed the red sea. Let’s get into the scriptures:(read Exodus 15:19-21)

Let us identify the people  in the story and what is happening in the text.

All the Isrealites ( millions)

Pharaoh Army on their horse and chariots

Miriam along with all the other Isrelistes saw the red sea, they heard the pounding hoofs of the chariots coming towards them. They walked in the middle of the sea with walls of water to either side of them, they got to the otherside of the sea on dry ground. They heard and saw the wall of water collapse on Pharaoh’s  army.

Miriam along with all the other Isrelistes see how God delivered them from Pharaoh’s army by pathing the red sea into two, the Isrealites crossed over to safety while the army of Pharaoh’s army died in the red sea.

Miriam and the whole of Isreal are delivered from the chains of slavery They are free.

Miriam is overjoyed and sings songs of praises to God.

Mirima led other women to sing along with her.

Walk in their shoes tool?

Looking through the eyes of Miriam, God has delivered her, her family and her nation from slavery. They were free.

Miriam’s response to God’s miracle was by praising God.

She encouraged other women to join with her in  praising God.

Praising God, for his help

Leading or influencing others to be thankful

We  experience miracles everyday, sometimes they may seem big or expected.

How do I respond? When God answers our prayer, when He answers the next one how do we respond? Is it in spontaneous praise or a shrug of the shoulder like an unappreciative child.

We should not take the goodness of God in vain or as a given then not appreciate it. But rather let us daily be full of praise.

Be thankful, be an example and lead others into an attitude of thankfulness.

Thank God for everyday normal life and also thank Him for the special things that happen,,