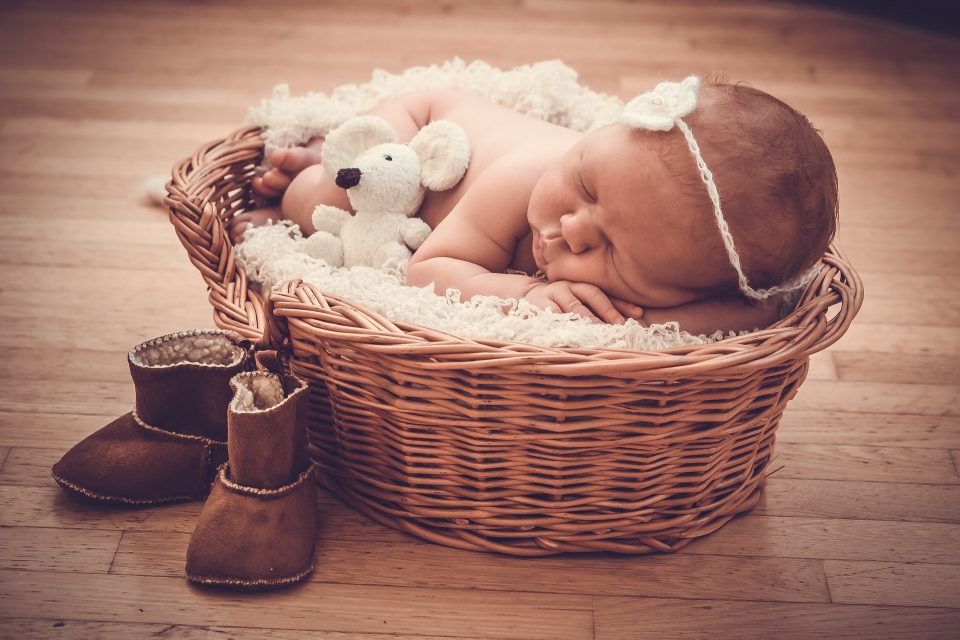 Taking one of the  lessons from the previous episode in Exodus 2: 1-10 , we would break it into child bite pieces. The focus of the study would be duty & courage

Starting from the known concepts with children,

Asking the kids what does duty mean and what does courage mean.

Encouraging the children to tell of a time they had done their duty or when they had been courageous.

Let us identify the people  in the story and what is happening in the text.

Miriam had a baby brother.

Miriam sees how her parents fulfilled their duty to protect her baby brother from the evil Pharaoh.  By hiding him  for 3 months.

When Pharaoh’s daughter discovered Miriam’s baby brother, Miriam spoke up with a solution of who should look after the baby.

Mimriam fetches her mother to care for her discovered baby brother

Miriam and her family were slaves in Egypt.  Pharaoh was killing all the baby boys. She lived under the fear of the unknown. Will Pharoadh get her baby brother too?

Miriam’s mum and dad protected the baby from Pharaoh by hiding him for 3 months. They cannot hide the baby any more.

Miriam’s mum and dad make a basket, they put between the holes in the basket so that it floats when the basket is placed on the river. They put the baby boy in the basket and place it on river Nile. Miriam was to watch over the basket all day.

Miriam’s duty was to watch the basket.

I would then ask the children what could distract Miriam from performing her duty of watching the basket?

But what did Mriam do? She watches over the basket. She was not distracted from her duty.

When Pharaoh’s daughter discovered her baby brother, what did Miriam do?

Instead of being afraid, she acted boldly and spoke up to  Pharaoh’s daughter. Miriam made a suggestion that someone needed to be allowed to look after the baby and knew the perfect person for the job.

Pharaoh’s daughter agreed with Miriam, and Miriam went to  fetch her mother to look after her baby brother.

Miriam saved the day. She saved her baby brother from Pharaoh by doing her duty ( not getting distracted) and also being courageous. Instead of fear of Pharaoh’s daughter, she spoke up.

Let me quote Matthew Henry :  ” Duty is ours, events are God’s.”

Miriam stood fulfilling her duty to watch but when God’s providence brought Pharaoh daughter she saw a way of deliverance  for her brother.

What duties do we have?

Are those duties sometimes boring?

What would happen if e did not do our duties?

Duties in our society

The fifth commandment God gave says we should honour our parents. Eph says children to obey their parents in the Lord for this is right.

Are you performing your duties?

One thought on “037 Miriam in Egypt_Kids”