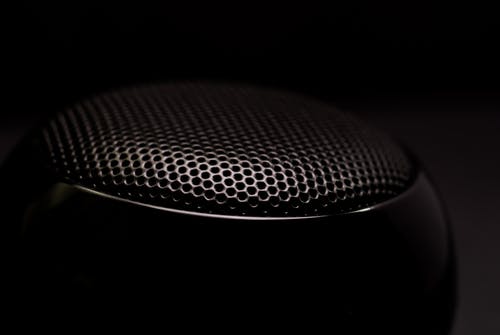 John, an avid traveller, has driven on countless types of road in different terrain, as he drove down the narrow winding country road, the view was breathtaking. However there  was repeated signage of a cliff edge down the road warning drivers to be cautious. John was so taken by the beauty of what he saw, would he pay attention to the warning signs?  In Today’s study we would be looking at Hosea 9, would Israel pay attention to the warning signs?

In this chapter, God pronounces His judgement over Israel.

Gods states the reason for the judgement so its clear what went wrong: Israel was unfaithful to God

Israel broke God’s law about idol worshipping. Despite many warnings and admonitions Israel turned to idol worshipping and became vile. The sin and hostility of Israel was so great that the prophets (who try to point them in the right way to  return back to God) is considered a fool

God has brought judgement on Israel and she is out of the promised land because they have not obeyed him;     they will be wanderers among the nations

Israel persisited in her sin despite several warnings from God through different prophets. Because Israel did not repent, judgement had arrived at her door. We see Israel still performing the sacrifices thatr God required of her but these were done not from their hearts as they continued in their disobedience. They chose to bring the sacrifice to the temple but chose to disobey God’s laws.

The repercussion of not heeding to warning brought judgement. Israel was to leave that which they cherished most. The promise land was central to their existence and the fulfilment of the promise God made to Abaham (Genesis 12:7)

Then the Lord appeared to Abram and said, “To your [c]descendants I will give this land.”

None may expect to dwell in the Lord’s land, who will not be subject to the Lord’s laws, or be influenced by his love.

God delighted in Israel yet Israel  followed after idolatry. God sent warnings How do we react to God’s word? Especially when it admonishes us. Do we re-align our lives or do we pick and choose which of the laws we would obey? Do we perform the acts pf christianity, like going to church, giving offerings, praying etc but choose which part of the scriptures to obey. Do we approach the Bible like a restaurant’s menu? Picking the parts we like and discarding other parts? The bible, the whole is God breathe. (2 Timothy 3:16)

16 All Scripture is given by inspiration of God, and is profitable for doctrine, for reproof, for correction, for [c]instruction in righteousness,

I have often heard of this phase which I am sure you have to. “Holier than thou attitude” When we dig further why this statement is made it is so similar to the reaction of Israel against the prophet in Hosea7.  Are we offended by those who keep or align their lives to the totality of the Bible. Do their obedience to God challenge your disobedience? When this happens do  you ridicule them to wade off the guilt you are feeling or do we re-align our lives and conduct?

Do we see the decrees of God as too much and those who keep these degrees as intolerance? Or do we repent and embrace the God who loves us so much.