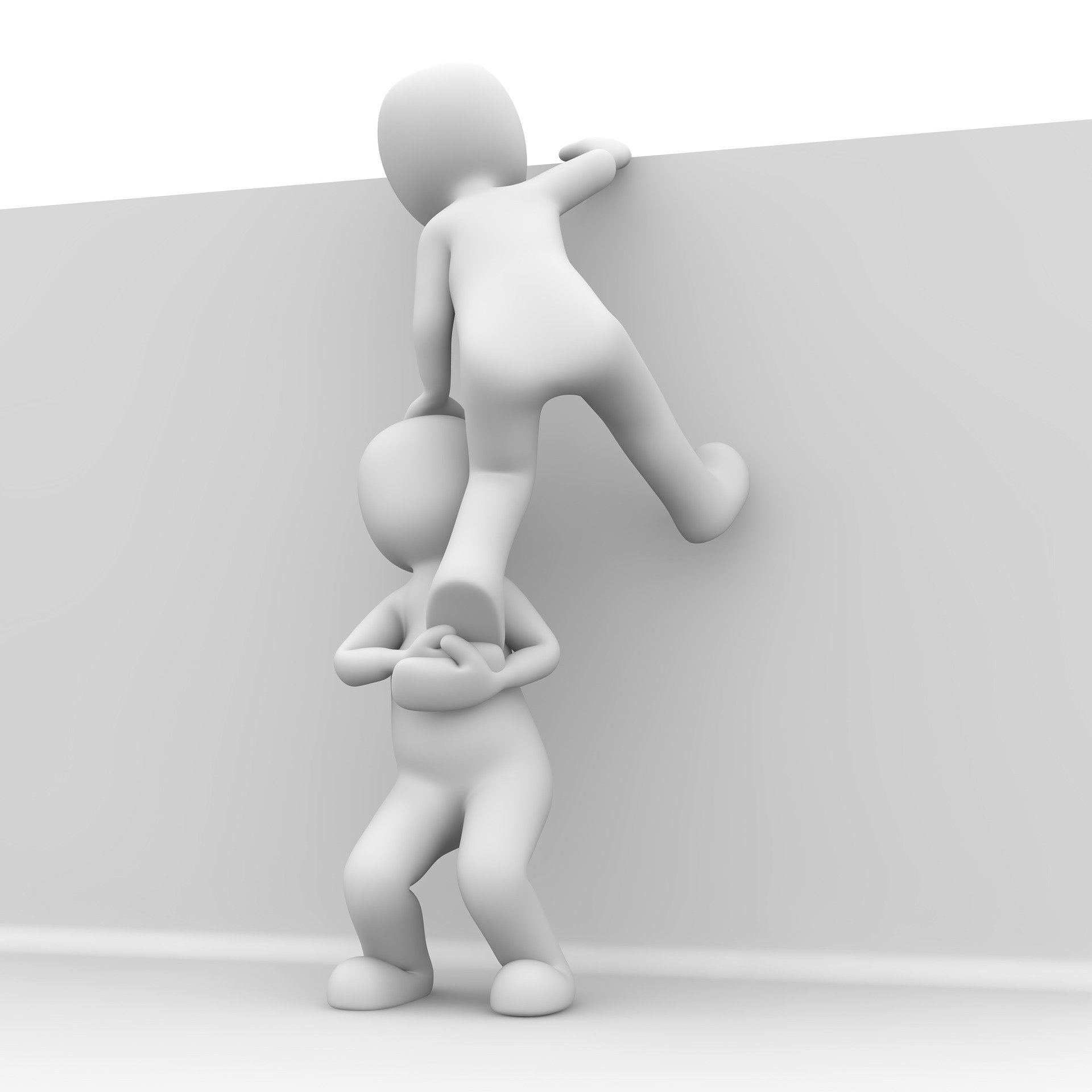 Going on my afternoon stroll I pondered on Nehemiah 3, it was so wonderful to see everyone was working in unity to rebuild the walls of Jerusalem.

And next to them Zadok son of Baana repaired and the next section was to be built by the men of Tekoa. Amongst these Tekoa men were some men called nobles. These noble men will not put their hand to work under their supervisors.

I wondered who declared these men noble. What makes one man noble and the other not? It’s us; we measure people by the plumb line of men: rich, influential, courteous, civilized and the list goes on.

These nobles may have considered their supervisors beneath them and would not receive instructions about the walls from them. I guess if their supervisors had fitted their own criteria they would have joined in the building. The supervisors might have been younger, not as experienced or poor.

To men these men seemed noble but to God they weren’t. Their names were not even mentioned.

As I walked, favouring the paths with more grass to cushion my feet, I wonder how many times I remove my eyes from the goal and concentrate on the supervisors.

Looking around me and the world we live in, the elder must lead; the rich and influential must have the first say, the only say in between and the last say. But when God puts supervisors above us, how do we react?

Do we think; goodness me I can do a better job than Reuben. Reuben is so young or inexperience. I can see a lot of zeal in him but he is not mature enough to pull this through. We question Reuben’s background and eloquence. We think he is not smart enough. He doesn’t know how to talk to people. He doesn’t carry everyone along. Reuben cannot do anything praiseworthy in our eyes.

So also the nobles of Tekoa thought and did not put their hands to work in the rebuilding of Jerusalem’s wall. Were there no other nobles in the other families that rebuild other parts of the wall?

The names of the people recorded that rebuild the wall would be what I term the nobles of God. What did these men do to be God’s nobles? They were obedient to the instruction to rebuild the wall of Jerusalem. Their focus was on God not the background of their supervisors.

There is a purpose we must all fulfil and at different times and places in our lives God will allow supervisors above us that don’t measure up to the plumb line of men. Would we be submissive and see God instead of our various supervisors?

Let us remember, King Josiah was 8 years old, King David was a Shepherd boy, Tamar was an outsider, Rahab was a prostitute, Peter was an illiterate and our Lord Jesus Christ earthly father was a carpenter.

God’s nobles obey irrespective of the person or circumstances trusting God to make everything beautiful.