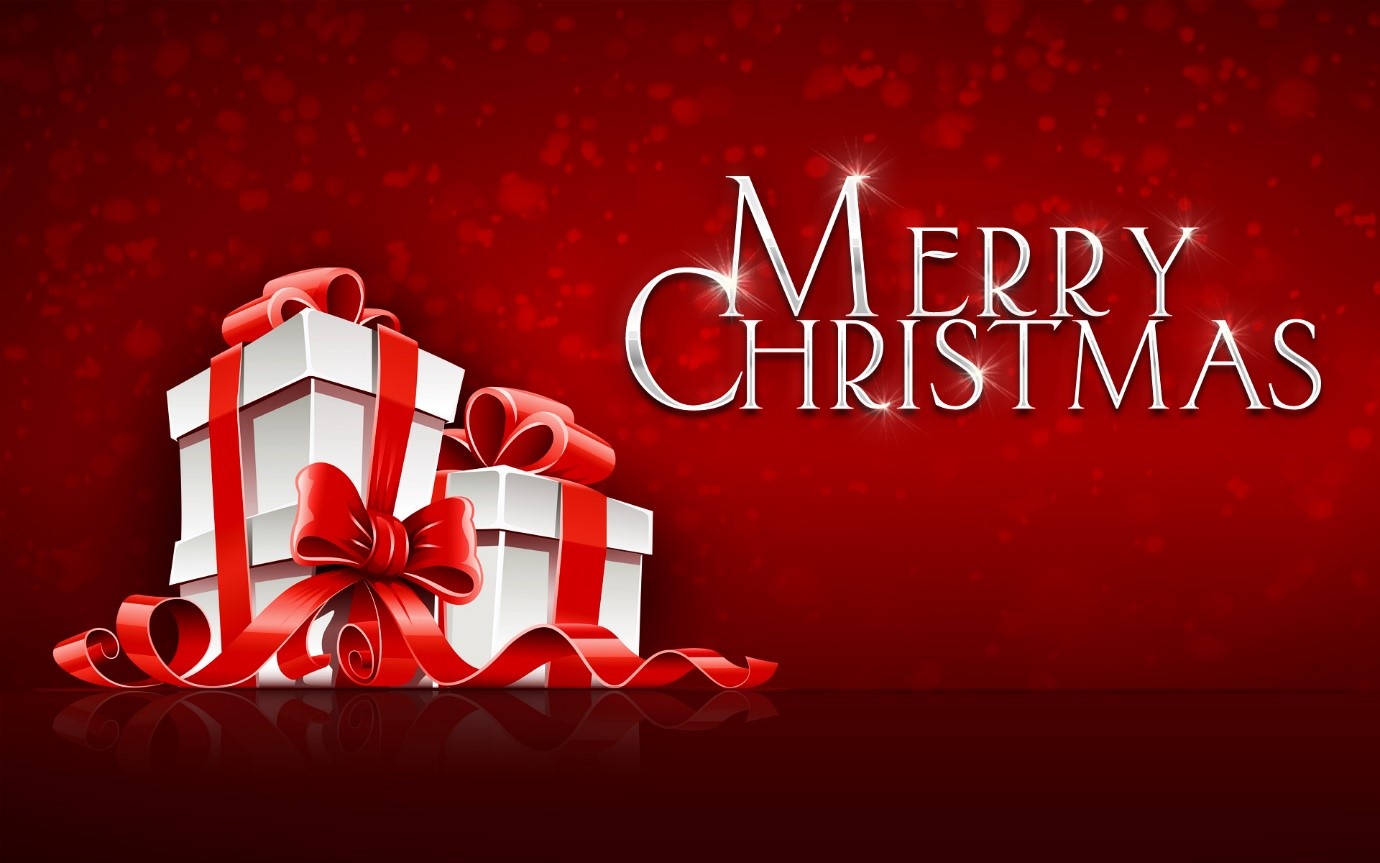 Christmas, why can’t it be Christmas every day? It’s not just a wish that children have, it’s also a wish I mull over often when Christmas rolls around again. At Christmas time everyone tries to love others a little better. As I mull over this, I looked at what people did with the first Christmas.

In the scriptures, we would meet different people presented with the message of the first Noel and watch their various reactions.

Let’s see the reaction of the shepherds;

And there were shepherds living out in the fields nearby, keeping watch over their flocks at night. 9 An angel of the Lord appeared to them, and the glory of the Lord shone around them, and they were terrified. 10 But the angel said to them, “Do not be afraid. I bring you good news that will cause great joy for all the people. 11 Today in the town of David a Savior has been born to you; he is the Messiah, the Lord. 12 This will be a sign to you: You will find a baby wrapped in cloths and lying in a manger.”

13 Suddenly a great company of the heavenly host appeared with the angel, praising God and saying,

14 “Glory to God in the highest heaven,and on earth peace to those on whom his favor rests.”

15 When the angels had left them and gone into heaven, the shepherds said to one another, “Let’s go to Bethlehem and see this thing that has happened, which the Lord has told us about.”

16 So they hurried off and found Mary and Joseph, and the baby, who was lying in the manger. 17 When they had seen him, they spread the word concerning what had been told them about this child, 18 and all who heard it were amazed at what the shepherds said to them.    Luke 2: 1 – 16

The shepherds were in awe and went to see Jesus. But they didn’t keep this amazing news to themselves, they went about telling others.

The people to whom the shepherds told of the news of the first Christmas were amazed but their amazement did not produce any action on their part to seek out the Messiah.

In the next passage we would see the reactions of the wise men, King Herod, the people’s chief priest and the teachers of the law

After Jesus was born in Bethlehem in Judea, during the time of King Herod, Magi from the east came to Jerusalem 2 and asked, “Where is the one who has been born king of the Jews? We saw his star when it rose and have come to worship him.”

3 When King Herod heard this he was disturbed, and all Jerusalem with him. 4 When he had called together all the people’s chief priests and teachers of the law, he asked them where the Messiah was to be born.5 “In Bethlehem in Judea,” they replied, “for this is what the prophet has written:

6 “‘But you, Bethlehem, in the land of Judah,are by no means least among the rulers of Judah; for out of you will come a ruler who will shepherd my people Israel.’”

7 Then Herod called the Magi secretly and found out from them the exact time the star had appeared. 8 He sent them to Bethlehem and said, “Go and search carefully for the child. As soon as you find him, report to me, so that I too may go and worship him.”

9 After they had heard the king, they went on their way, and the star they had seen when it rose went ahead of them until it stopped over the place where the child was. 10 When they saw the star, they were overjoyed. 11 On coming to the house, they saw the child with his mother Mary, and they bowed down and worshiped him. Then they opened their treasures and presented him with gifts of gold, frankincense and myrrh.12 And having been warned in a dream not to go back to Herod, they returned to their country by another route.   Matthew 2: 1 – 12

King Herod was unhappy about the news of Jesus’ birth. King Herod’s reaction to the news of the first Christmas was one of jealousy, anger, and murder.

The people’s chief priests and teachers of the law knew where the Messiah was to be born. They were content to point the wise men in the right directions but the people’s chief priest and the teachers of the law didn’t seek Jesus out to worship and they didn’t tell those in the synagogue that the Lord’s promised deliverer had arrived on the scene. They were indifference to the news of the first Christmas

At that time Mary got ready and hurried to a town in the hill country of Judea, 40 where she entered Zechariah’s home and greeted Elizabeth.41 When Elizabeth heard Mary’s greeting, the baby leaped in her womb, and Elizabeth was filled with the Holy Spirit. 42 In a loud voice she exclaimed: “Blessed are you among women, and blessed is the child you will bear! 43 But why am I so favored, that the mother of my Lord should come to me? 44 As soon as the sound of your greeting reached my ears, the baby in my womb leaped for joy. 45 Blessed is she who has believed that the Lord would fulfill his promises to her!”  Matthew 2: 40 – 45

When Elizabeth, Mary’s cousin, first knew about the first Christmas, she blessed the Child that Virgin Mary was to bear

20 But after he had considered this, an angel of the Lord appeared to him in a dream and said, “Joseph son of David, do not be afraid to take Mary home as your wife, because what is conceived in her is from the Holy Spirit. 21 She will give birth to a son, and you are to give him the name Jesus, because he will save his people from their sins.”

22 All this took place to fulfill what the Lord had said through the prophet: 23 “The virgin will conceive and give birth to a son, and they will call him Immanuel” (which means “God with us”).

24 When Joseph woke up, he did what the angel of the Lord had commanded him and took Mary home as his wife. 25 But he did not consummate their marriage until she gave birth to a son. And he gave him the name Jesus. Matthew 1: 20 -25

Joseph’s reaction to the news of the first Christmas was obedience.

What of Mary’s reaction?

And Mary said: “My soul glorifies the Lord and my spirit rejoices in God my Savior,

for he has been mindful of the humble state of his servant.

From now on all generations will call me blessed, for the Mighty One has done great things for me—  holy is his name.

His mercy extends to those who fear him, from generation to generation.

He has performed mighty deeds with his arm; he has scattered those who are proud in their inmost thoughts.

He has brought down rulers from their thrones but has lifted up the humble.

He has filled the hungry with good things but has sent the rich away empty.

He has helped his servant Israel, remembering to be merciful to Abraham and his descendants forever, just as he promised our ancestors.” Luke 1: 46 -56

Mary enquired more when she did not understand, then she accepted God’s plans for her life. Her obedience brought songs of adoration to burst from her lips.

Now it’s your turn, what will you do with the message of Christmas?