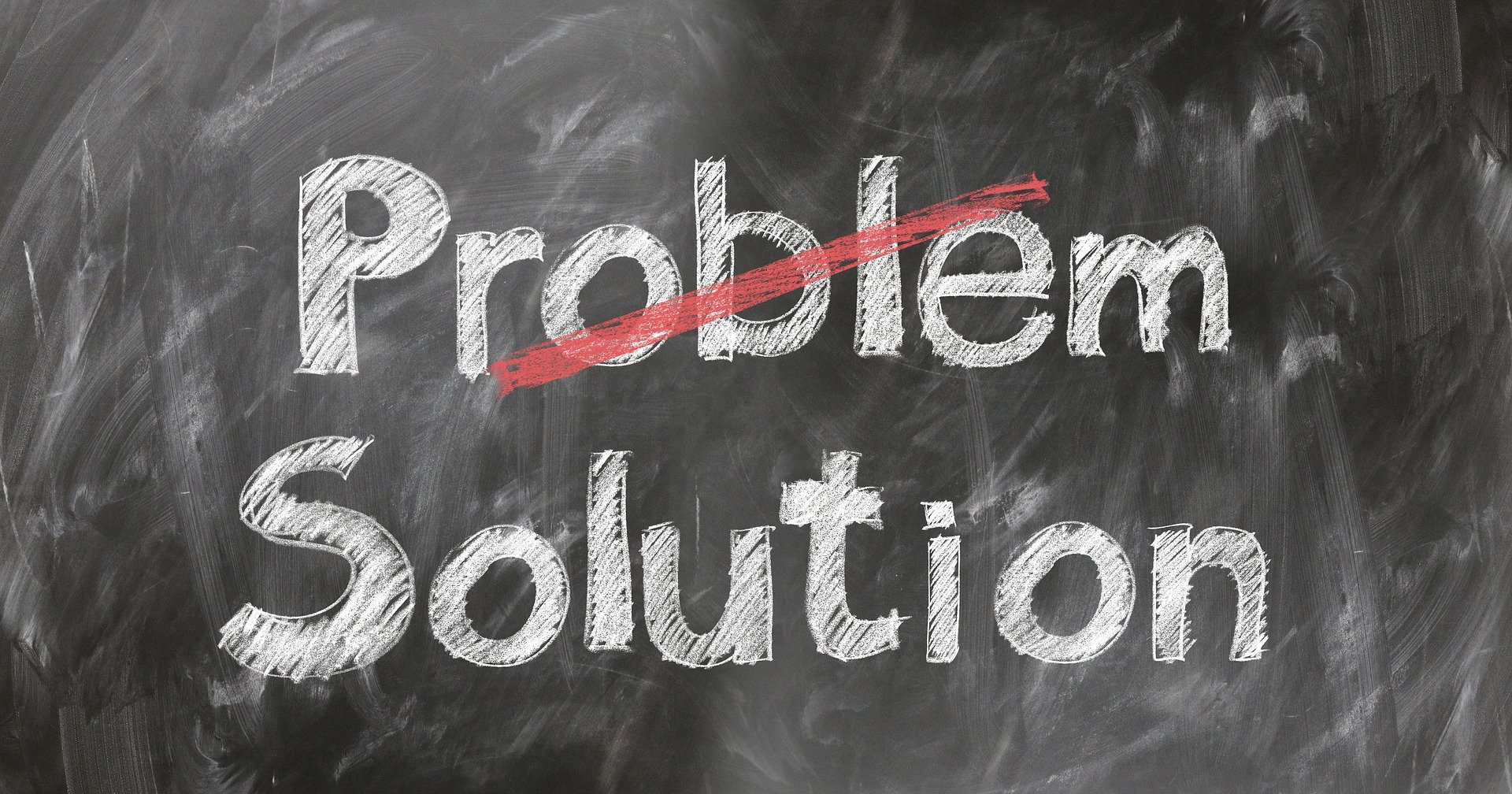 This chapter tells us of the achievement of both king Ahasuerus and Modecia were recorded in The Book of the History of the Kings of Media and Persia.

Mordecai the Jew became the prime minister, with authority next to that of King

Mordecai never forgot where he came from. he always looked out for his people

Looking at Mordecai entrance in the book of Esther. There was a problem and he became the solution. Esther was an ohpan –  that was the problem. Modecia stepped in and raised Esther as his own daughter.

Modecia trained up Esther and when she became Queen, Esther did not turn away from Modecia’s teaching.

Mordecai was loyal to the king, even when no one was watching by reporting those who wanted to assassinate the king. ( loyalty)

Mordecai the motivator- his reply to Esther made Esther see the purpose of God in the platform He had provided her.

Mordecai the prime minister continue to discharge his duty with greatness

The character and faith of mordecai was constant and unwavering in all the ups and downs life threw at him. When he identified the problem, he did not complain or pass on the responsibility to find a solution to another person. He brought about the solution.

To an orphan he became a father

To an employer he discharge his duty

To his God, he was obedient even when it could cost him is life

To the jews, he wrote the decree for the jews to defend themselves against their enemies