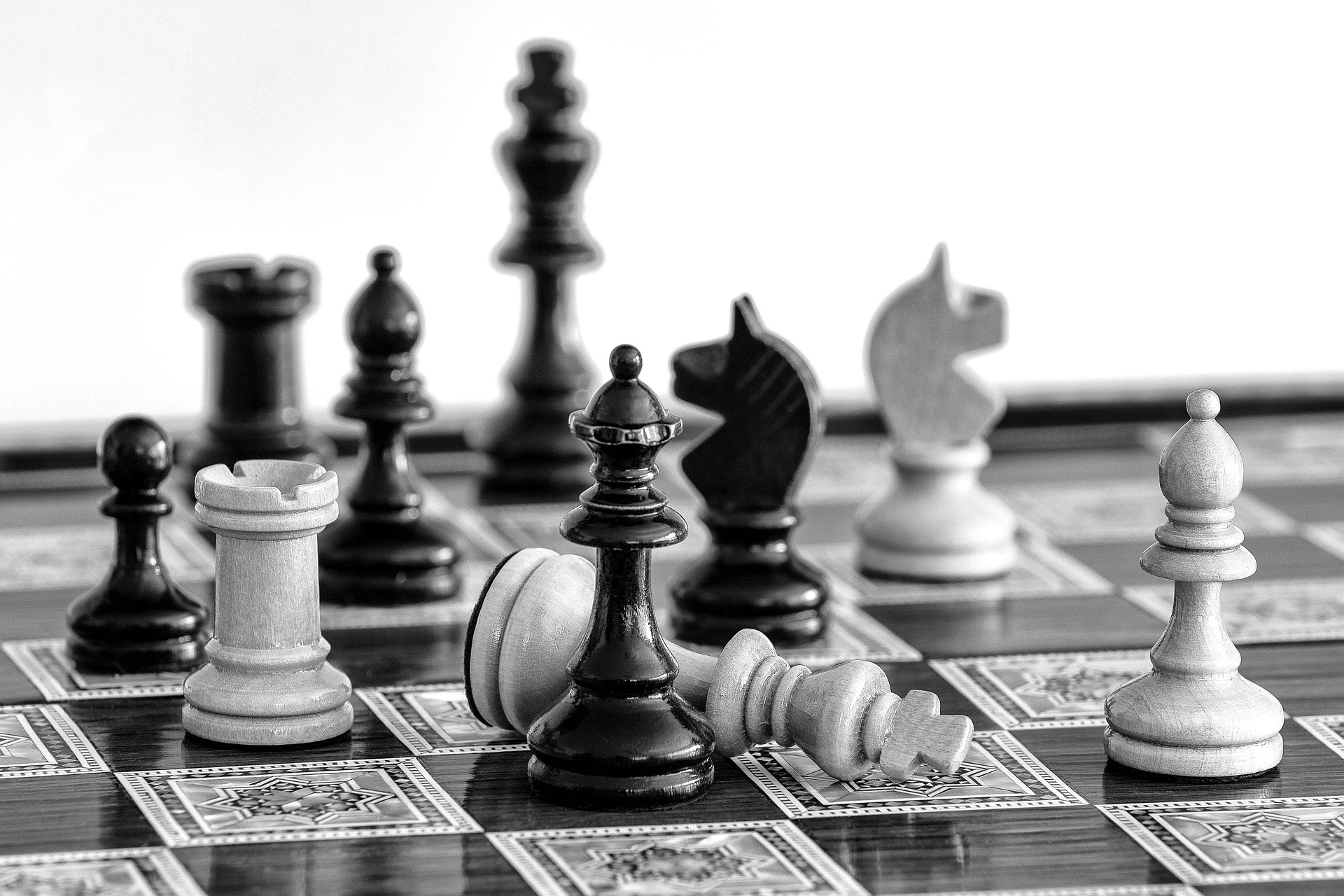 The book of Esther, is mainly descriptive, telling  of the events that occurred.

King Ahasuerus and Haman attended Queen Esther’s 2nd banquet the next day to Modecia having received a reward from the king for his loyalty.

Queen Esther presented her request to the king for her life and her people’s lives.

Harbonah, one of the eunuchs, collaborated Esther’s accusation informing the king of the gallows, fifty cubits high, which Haman made for Mordecai, who spoke good on the king’s behalf, standing at the house of Haman.” this collaborated that the Jews were not rebellious to the king as Hamman had tried to intimate to the king earlier

Don’t worry about the wicked

or envy those who do wrong.

The downfall of Haman, the enemy of the Jews.

From time to time we make requests from different relationships. But to understand the person or persons we intend to make the request for and make necessary preparations.

As one will not attend a board meeting without reading the brief or preparing for the meeting. We make requests from our domestic relationship like spouses, siblings, parents, children do I understand what delights the other party that we are making a request from?

Enter his gates with thanksgiving and his courts with praise;

give thanks to him and praise his name.

The second lesson that shouts out to me is not to be envious or feel powerless when it seems like evil men are thriving.

Do not envy the wicked even though they may seem to be succeeding because only God gives success without sorrow.