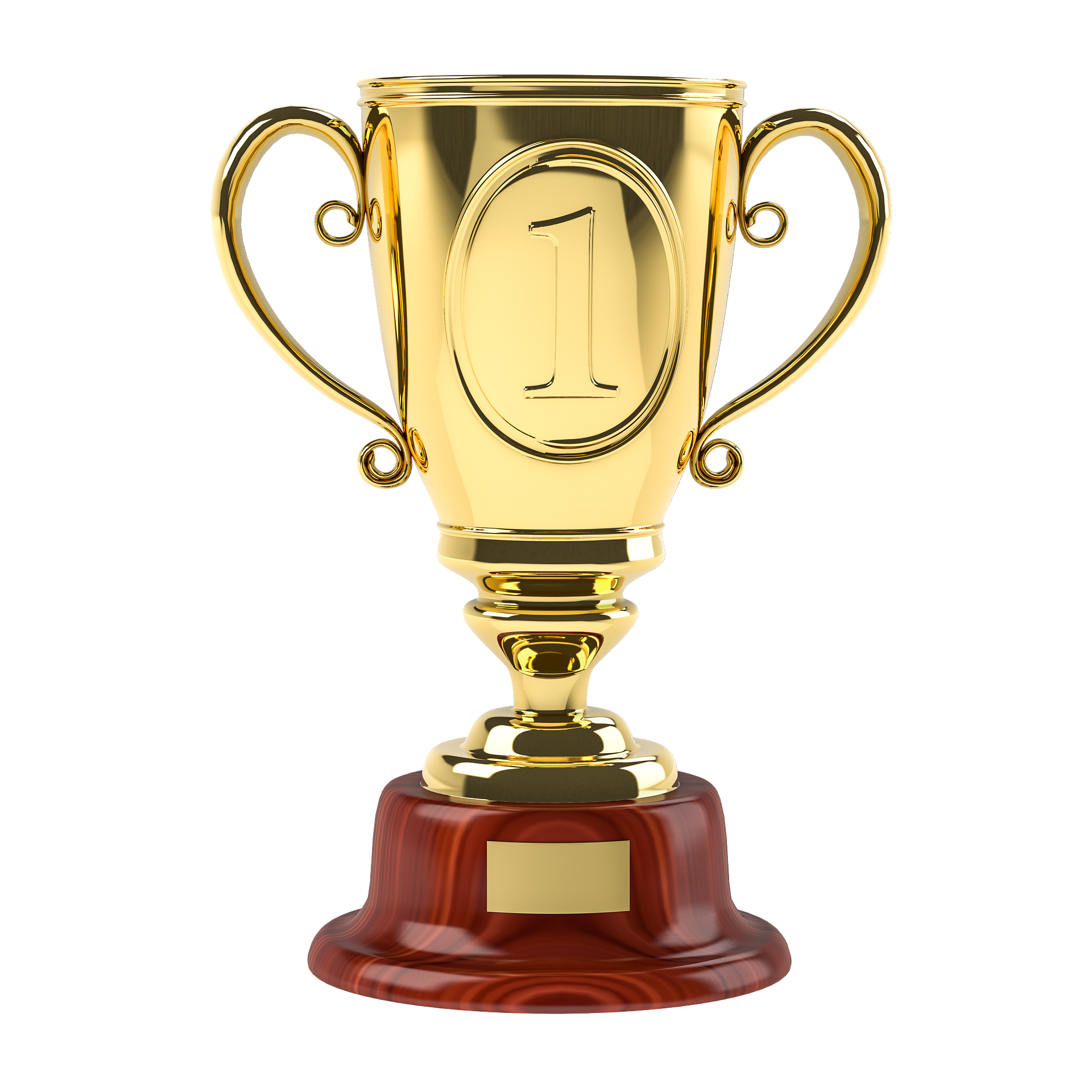 King A could not sleep.

He reads reports for what has been happening in this kingdom

He noticed Modecia’s loyalty had not been rewarded

The king asked Haman’s suggestion on rewarding a loyal subject

Haman, put Mordecai on the king’s royal horse dressed in the king’s robe. He walked before Modecai through the city declaring this is what is to be done for the subject the king wishes to honour

Haman returned home to prepare for Esther’s second banquet. Informed his wife and friends all that happened. He was warned that Mordecai being a Jew means that He could not succeed in his plan against Mordecai and it could be fatal for Haman to continue his pursuit to destroy Mdecai..

It is God that gives sleep. King A as powerful as he was could not command sleep to come when God had not given it. Providence commends Mordecai to the king’s favour.

God worked behind the scenes to protect Mordecai. The morning Haman wanted to kill Modecia is the same morning Mordecai is honoured. With all the intent to kill Modecia unknown to both Modecia and king A

Haman was conceited in his estimation of his own self worth. How could he have  thought the only person the king could honour in the vast 127 province of king Ah kingdom was himself. Did he dull others’ efforts before the king and only sang of his own praises? Since he was second in command to the king and would be priv to any other province princes reports and happenings?

God protects us even from danger we are unaware of. God knew Haman’s plan and setup events to protect him. King ah sleepless night brought him to notice Mordecai

And we know that God causes everything to work together for the good of those who love God and are called according to his purpose for them.

Sometimes it may seem that our efforts go unnoticed. Modecia’s good work was unnoticed for a while. The bible reminds us Hebrews 6:10

For God is not unjust. He will not forget how hard you have worked for him and how you have shown your love to him by caring for other believers, as you still do.

The 3rd lesson culled front his chapter is

Do you try to dull out other shine. Is your self worth pinned to other people’s appraisal of you

In a position of leadership, do you take all the credit for yourself. This type of conceit   breeds pride which goes before a fall as we see in the life of Haman.