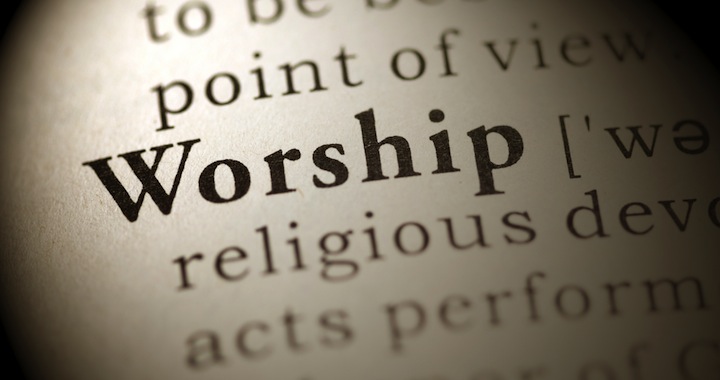 What type of thinker are you? Do you use logic or imagination or linear or lateral? Today we would explore a Samaritan man.

11 Now on his way to Jerusalem, Jesus traveled along the border between Samaria and Galilee. 12 As he was going into a village, ten men who had leprosy met him. They stood at a distance 13 and called out in a loud voice, “Jesus, Master, have pity on us!”

14 When he saw them, he said, “Go, show yourselves to the priests.” And as they went, they were cleansed.

15 One of them, when he saw he was healed, came back, praising God in a loud voice. 16 He threw himself at Jesus’ feet and thanked him—and he was a Samaritan.

17 Jesus asked, “Were not all ten cleansed? Where are the other nine? 18 Has no one returned to give praise to God except this foreigner?” 19 Then he said to him, “Rise and go; your faith has made you well.”

Jesus was on His way to Jerusalem, 10 men who were ill cried out to Him for help.  When Jesus saw them, He asked them to show themselves to the priest. The law in Israel was, when people are healed of leprosy they had to go to the priest who examines them and certify that they have been healed and can  return back to their family, friends and community.

As these men went to show themselves to the priest, they came to the realization that they were healed. O what a miracle and elation they must have felt. One of the men came back praising God and thanking Jesus for his healing. Jesus noted that the man was a Samaritan. Why was the nationality of this thankful man important? Jesus inferred that the one person that returned to give appreciation was the foreigner among the men who was healed. The Samaritan tribe was estranged to the Jewish people. Within the then Jewish community they perceived the Samaritans were not a pure race like the Jews.

These 10 men approached Jesus, having a knowledge of the things Jesus had been doing in the community. And knowing He had the capability to heal them. They also would have known He was a Jew.

I wondered why the other 9 Jewish men did not return to say thank you. Why was it only the foreigner among them that returned? Could it have been an issue of entitlement or deserving?

This grateful Samaritan man did not feel entitled to the miracle- that is why he returned to say thank you.

Entitlement means the belief that one is inherently deserving of privileges or special treatment.

Access all that you have gone through this year and evaluate things. We take stock of the goals we set ourselves at the beginning of the year and then compare them to if we achieved or progressed on our way to achieve our dreams and goals. Are we where we want to be?

If we take a good look at ourselves, are we entitled to all that we are or have or don’t have?

But as we reflect, we also need to take inventory of how many meals have we had? How many litres of water did we drink? How many nights did we sleep? How many times did our heart beat? Taking stock is about the incoming and the outgoing. It should be about those things we received as well.

So what is our stature as we reflect on this year?

Thanksgiving is humbling ourselves to say we didn’t do it all by ourselves. It is acknowledging that we had help. It is saying God you helped me and I am grateful for it. Not because I deserve it but because You choose to bless me.

The Samaritan man who went back to thank Jesus got additional blessing from Him.

Whatever this year may have been to you, look laterally and give thanks. If you are reading or listening, then  you have received far more than you have given and so I would encourage you to return thanks to God.

God bless. And Have a happy new year.