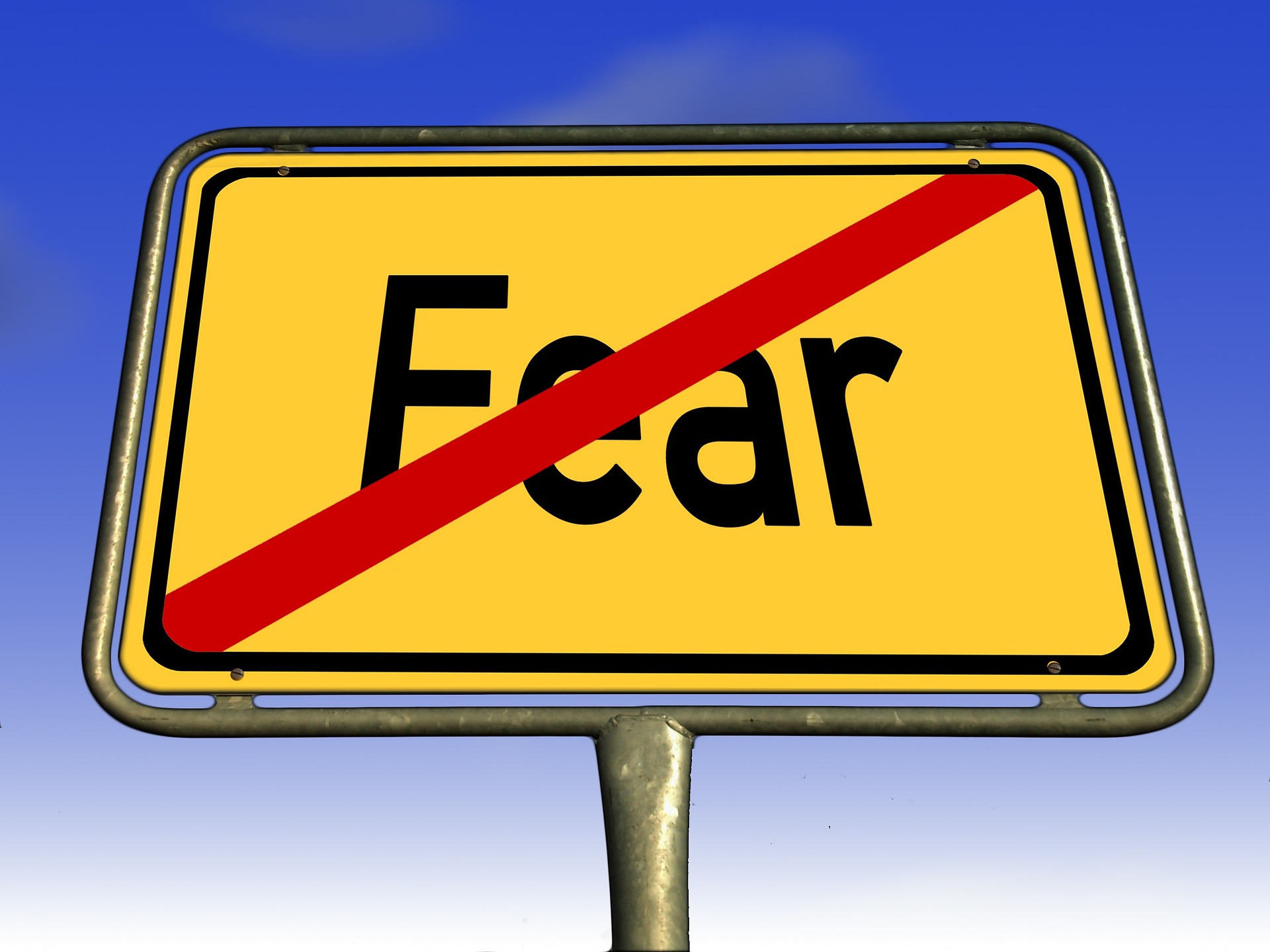 Today we would be looking at the Joshua chapter 1

We would combine the first 2 tools.

From this chapter there 3 distinct events

1: succession planning: Joshua was to led the children of Israel into the promised land

2. The charge: Be strong, Be courageous, do not be afraid or discouraged. God is with you.

3. My Brother’s keeper: helping others be successful too

Using the Who, What, When, Where, and How tool and what does it mean?

Succession: but why was Joshua the one selected. We can see God plans for continuity in place. God put into the works a succession plan for when Moses will no longer be able to lead the children of Israel.  We first met Joshua in (exodus 17:9 When Moses instructed him to lead some men to fight against the Amalekites.) about 40 years previous to this. In those years we see a consistence of service and character. The departure of Moses does not abort the plans and purpose of God. God’s plan and purpose spans multiple generations and times.

This leadership was not sudden, but with years of working alongside Moses, Joshua was ready to take on the mantle of leadership.

Joshua’s charge was first to be courageous.

Courageous: The task ahead of him may seem daunting and overwhelming

He was to apply his faith in God to overcome the daunting and overwhelming tasks he had to do. God then told Joshua how to become successful

Which was why he had to read, meditate and obey God’s word. As in Romans 10:17 So then faith comes by hearing, and hearing by the word of God. However it was in the obeying of God’s instruction that would bring success.

Using the How does it apply to me today?

In a place of leadership, am I training others to lead and handle the mantle?

(Psalm 145: 4) Say One generation shall praise Your works to another, And shall declare Your mighty acts. What effort am I making to ensure the goodness of the Lord is passed unto the next generation.

Faith and leadership  is passed on from  one to another. How are you and I following God’s example in ensuring that there is continuity. Are we training the next generation of believers? Knowing that Joshua was trained for 40 years. What efforts am I making to ensure younger believers around me grow strong and immovable in their faith.

Everyone wants to achieve success in what they have placed their efforts to. God gives us a recipe for success. Read, meditate and obey His instruction. Are we following this recipe? Or do we have another recipe we are following.

The tribes of Reuben, Gad and half Manasseh  became their brother’s keeper in helping them too achieve success. In the areas of life I have experienced success, am I helping those around me to achieve success or is it all about me and what I have and can achieve? This is very adept in this generation where we look out for only ourselves and our immediate family. The “my brother keeper” mentality is winning together. Who will I  be a  “my brother’s keeper” to? so we can win together

Participants must be over 16 years age to enter. The giveaway is open US, UK, Europe, Canada, and will close Sunday 31-01-2021 11:59 PM GMT💕
The winner will be contacted through and announced on the post!

Winner will be chosen at random and will be notified within 24 hours of the giveaway closing. Shipping costs can apply for some items.
This giveaway is hosted by Learnable Bible Study.⠀