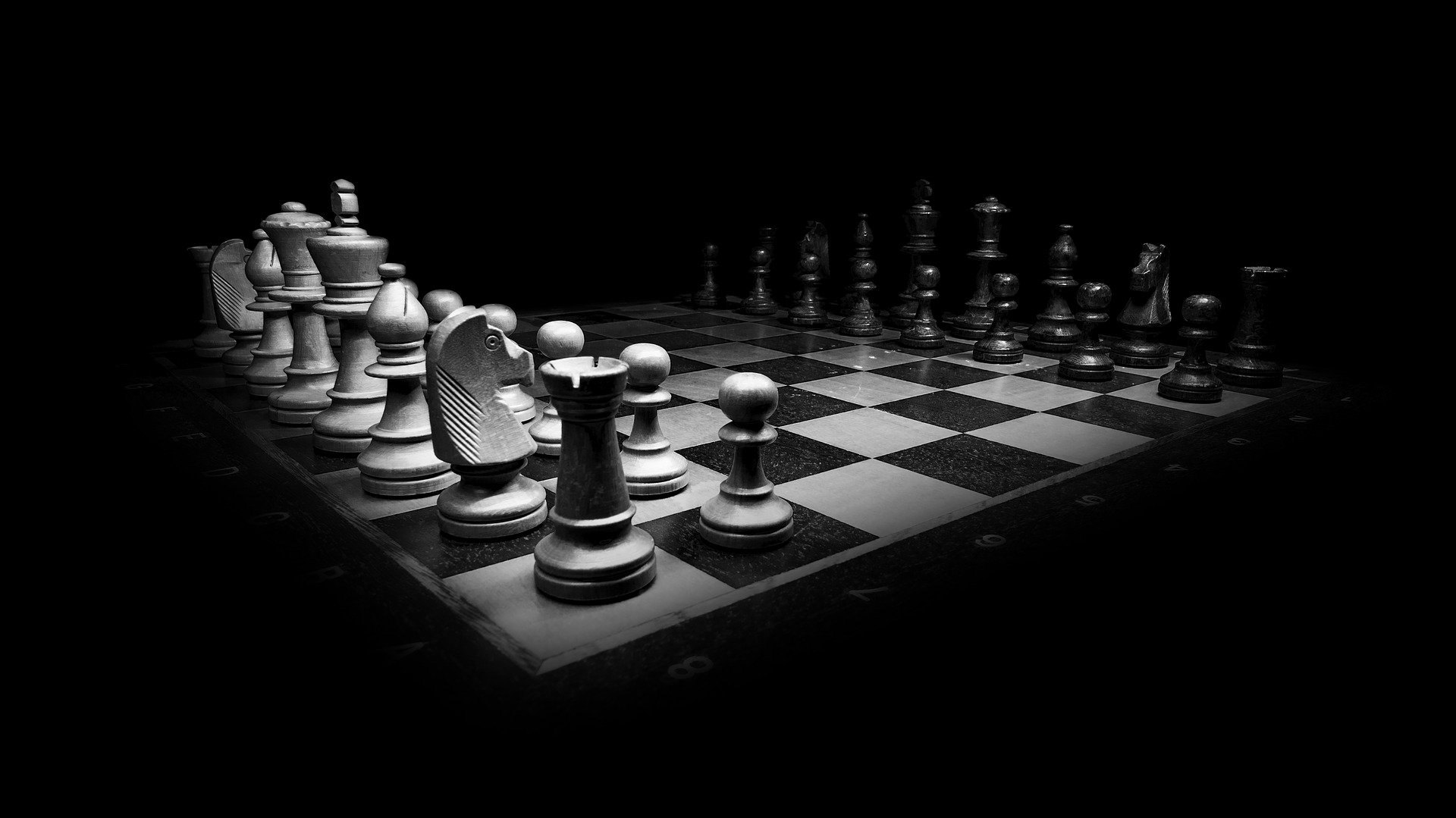 King Ahasuerus promoted Haman to be above all other other rulers within his kingdom. He was second in command to the king.

The king issued all his servants within the gates to pay homage and reverence to Haman.

Modecai refused to pay reverence to Haman. Modecai’s actions were reported to haman

Haman was filled with rage. And decided not to take up the issue with Mordecai but destroy the whole of the Jewish race.

Haman convinced the king Ahasuerus to make a law to wipe out all the Isrealites.

This degree was delivered to the 127 provinces of king Ahasuerus. And all the people were perplexed.

Why did Modecai refused to reverence  Haman

Reverence  is an attitude of deep spiritual respect tinged with awe; veneration. To respect is so far different to reverence.

“Mordecai refused to reverence Haman. While we can see Mordecai’s character obeys and honours the king, the only person  that should receive reverence is God. Being a jew, they were to worship one  God and not man. He was working with other people who did not share his faith. They paid reverence to Haman but he would not disobey God’s law to obey man’s law.

Haman, the son of Hammedatha the Agagite was an evil man and yet he rose to second his command. The platform of influence was not to help but to stroke his ego.

Standing up for  what is right even when everyone is going the other way ( if no one follows Jesus, would you still follow him?)

This is very adept of this time, where the lines  between good and evil is relative. Would you pick to obey God or rather obey the laws  of our times.

Who do I defer to?