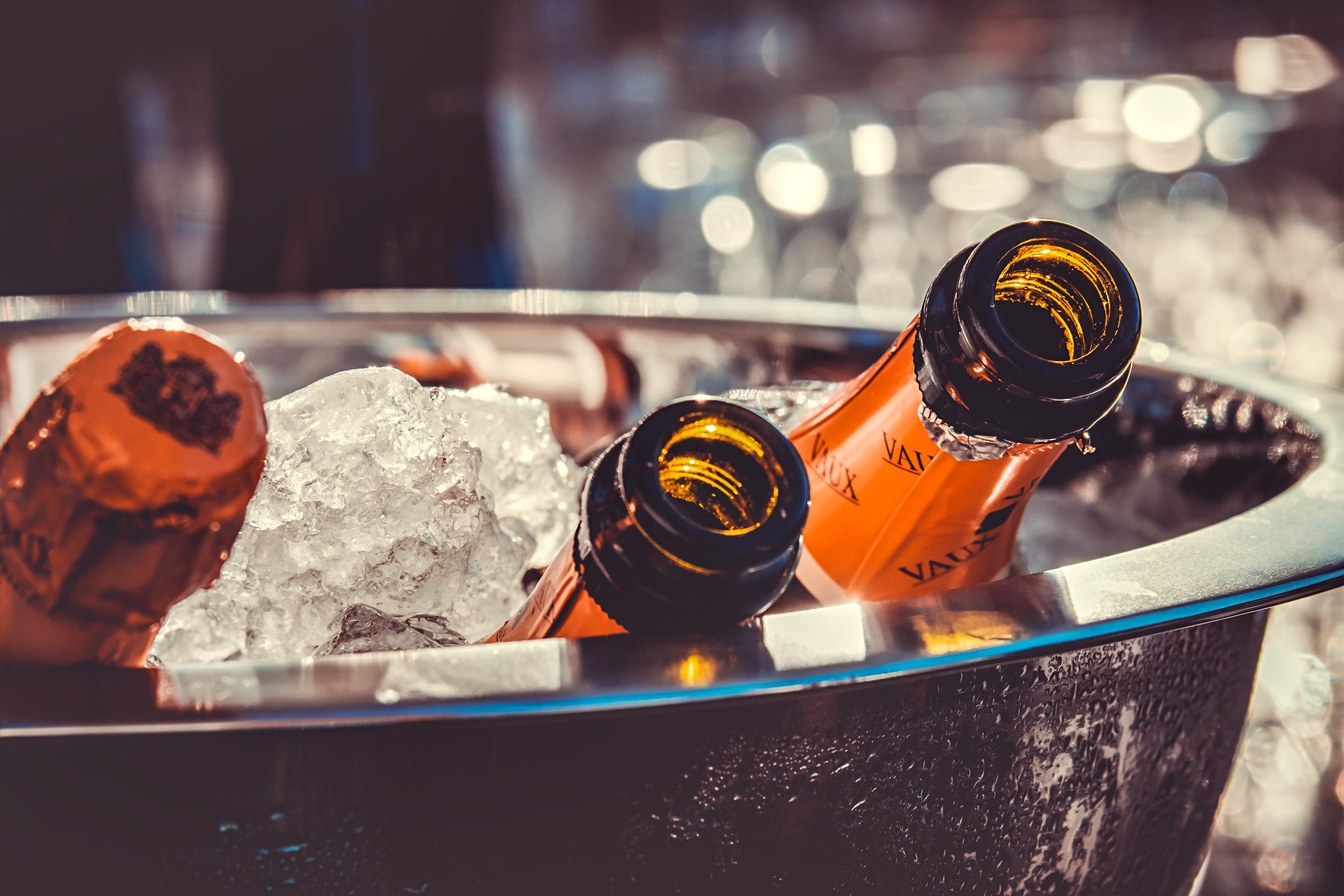 King Ahasuerus who reigned over 127 provinces, from India to Ethiopia. His Capital or throne was in Shushan

He had been king over these 127 provinces for 3 years

He threw a great party to show off his riches, power and splendor to all his noble princes. This party lasted 180 day that is like 6 months.

King Ahasuerus made a further 7 days party to include all people in the city of Shushan. which include drinking as much as you can in whatever style of drinking to like.

Queen Vashti also threw a party. On the final day of the party,  the king sent for Queen Vashti to show her off. Queen Vashti refused to obey the king. The king was furious and angry.

The king consulted his ruling council. The decision to depose Queen Vashti of her position has her manner of disobedient might be copied by others. And a decree was issued by the king to that effect.

The party was all about him, being strong and might and wealth and powerful

He also wanted to show he could be generous. He gave a party for the whole city with an abundance of wine.

Now king Ahasuerus now wanted to show off his queen but she refused. This must have been a big stab to his ego. He was so angry that he called the ruling council to settle this domestic affair.

A new law was drafted to dethrone queen vashti

King Ahasuerus made a decision when he was angry and furious. Making a decision when one is angry does make for the right decision as the negative emotions of anger can cloud one’s judgement.

When asking for counsel,  make sure to ask the right people. The ruling council was not interested in the king’s domestic happiness, they were rather interested in stroking their own egos in their homes. The decision to dethrone queen vashti was to create a fear amongst the families that.

When seeking counsel, look for people who have the right  motive. How does the impact of the decision being advised impact those affected and even those giving out the advice?