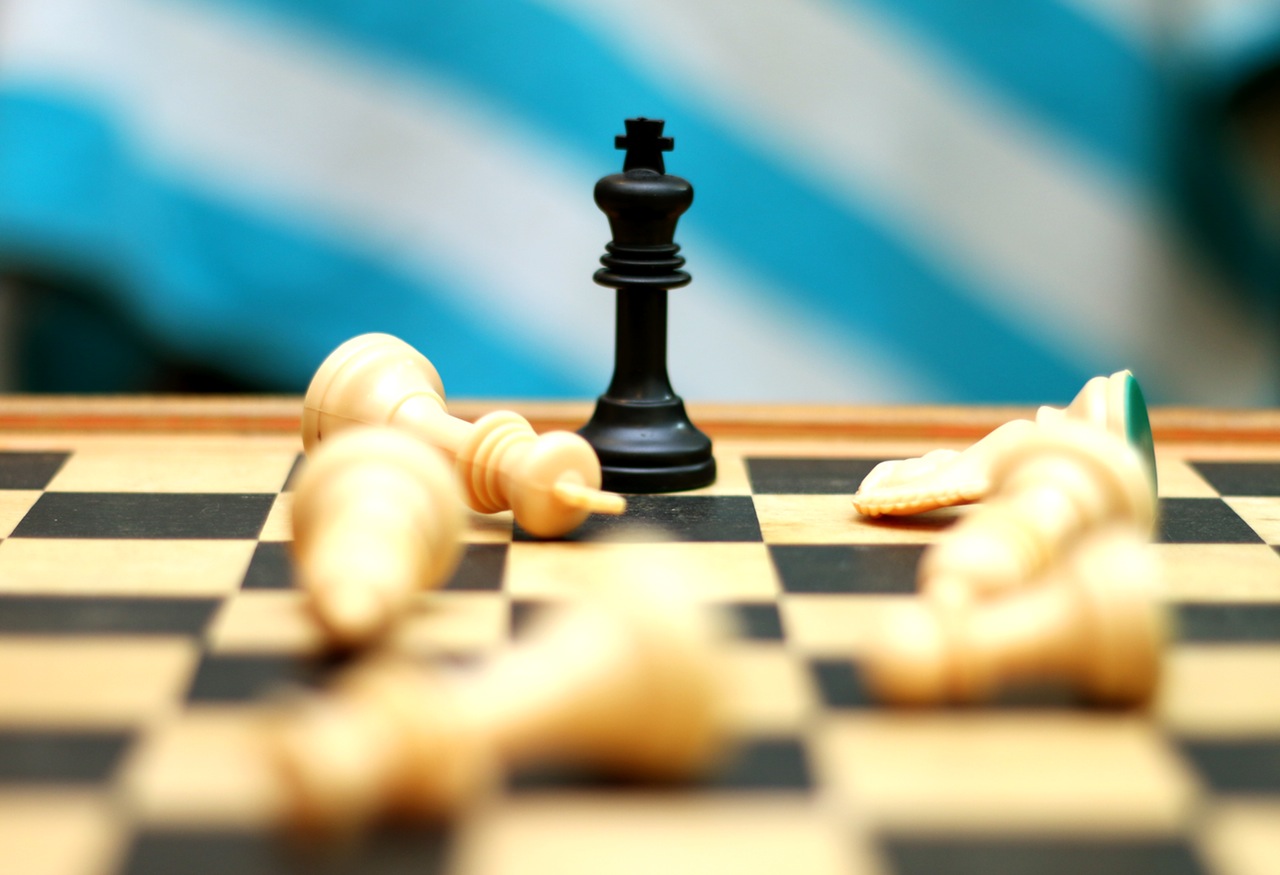 Giedon was on his way pursuing the kings of Midan who had plunged Israel. Gideon was from the son of Joash the Abiezrite. Along his way he encountered other Isrealistes. These  other Isrealites were from different tribes but were also victims of the king of Midan. Israel had a common enemy that terrorised them. It was the king of these enemies that Gideon was purpusing when he came across

Giedeon completed his mission, captured the kings of midans and defeated their armies though tired and exhausted. God gave him victoritory.

After securing the victory, Israel wanted Gideon to rule over them. But Giedeon pointed Israel back to God. Saying God who will rule over Israel.

However Gideon asked for earrings which he melted and made an Ephod for himself. but instead of Israel to allow God’s rule over them, they worshiped Gideon’s ephod. This became a snare to Gideon.

After Gideon’s death, Israel turned back to Idol worshipping and did not show loyalty to Giden’s family.

Using the – What does it mean tool?

Why were the Ephraimites  so upset with Gideon, that you will find in Gideon’s reply to them. He told the Ephraimites  that their grapes were better than the whole harvest in his father’s.They wanted their ego stoked. Because Gideon was still in pursuit of the midan’s kings so if truly they were interested in defeating the common enemy of  Israel, they should have joined in the pursuit.

The Ephraimites who did not put their zeal to work, and were jealous of Giden. But Gideon instead of being distracted by this used his humble reply to stroke Ephraimites  ego and focused on the task God had given him.  (Gideon was not distracted)

The purse in the work of God though tired and exhausted, and those who were Israelites themselves, their actions showed they were not aligned to God’s cause. And would not assist those who were. Gideon did not get discouraged by this, but rather continued his God given mission. (Gideon was not discouraged)

Gideon would not share God’s glory. God was the ruler over Israel. He recognised  his victory was from God and he gave glory to God.

However, Geidoen made a mistake by making an Ephod. – What is an Ephod? Why did Gideon make one?

When we are on a mission for God, there are those who will oppose us. We should not focus on the opposition or turn our energy on them. Because if we start to fight the opposition we become distracted from doing what God has assigned us to do. The lesson is Do not be distracted

When it seems these you think would encourage you are actually indifferent. Do not be discouraged, continue in the task God has given you.

Always remember to Give glory to God  for all your successes.

Why we are not told explicitly why Gideon made this ephod there are many lessons for us today to always check the scriptures to confirm the validity of the messages we hear.